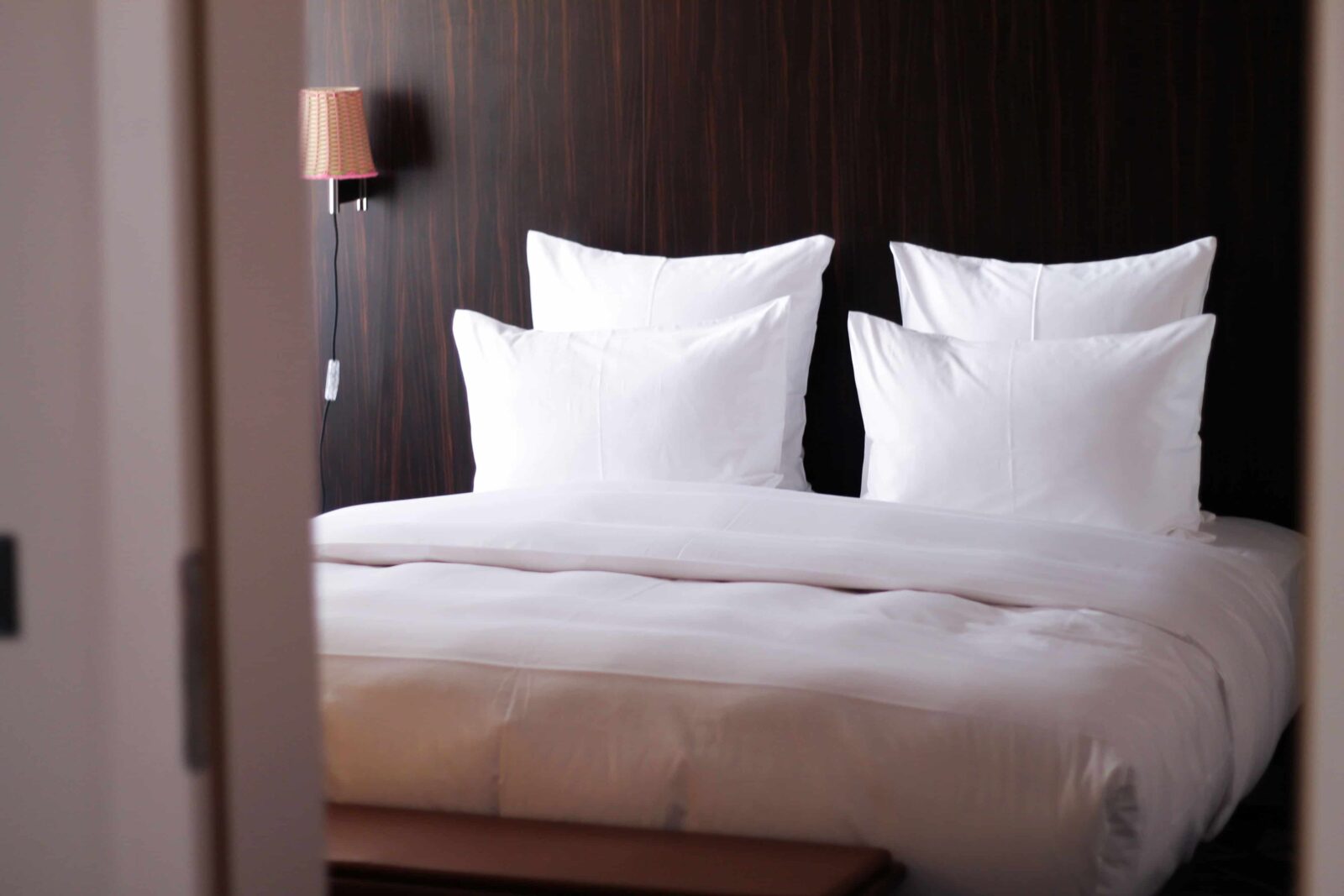 What are chambres d’hôtes?
Chambre d’hôtes are private accommodation. The rooms are in or at the owner’s house.

They usually offer the comforts of a hotel – bath or shower, a private toilet; bed linen and towels are also provided. The room is also cleaned regularly.
Many chambres d’hôtes also have a piscine. 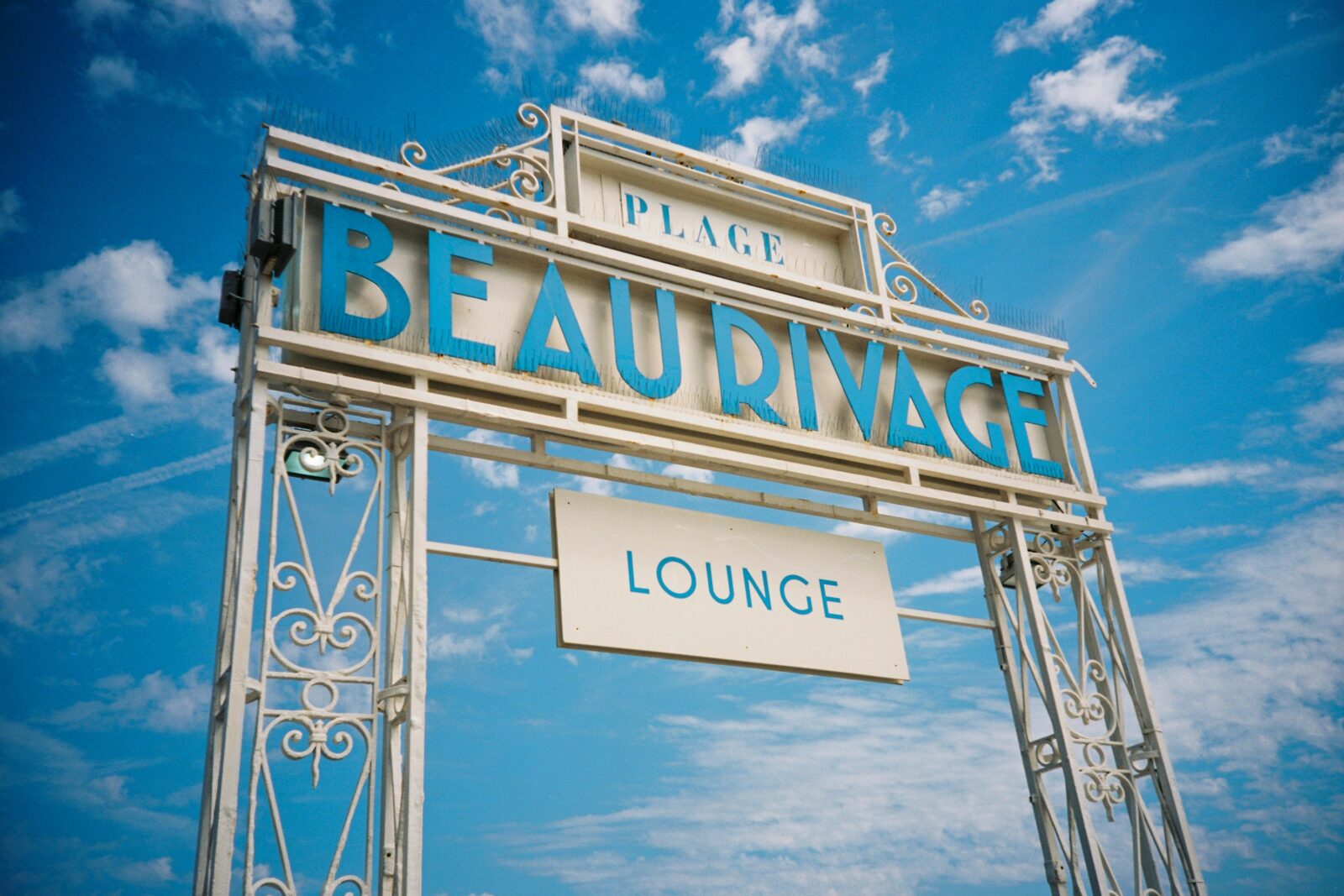 Spring is approaching, it’s time to plan city breaks or summer holidays.
The South of France has everything you need for a great holiday: great weather, different landscapes, miles of beaches, excellent cuisine.

Here are five reasons why the South of France is an ideal holiday destination:

END_OF_DOCUMENT_TOKEN_TO_BE_REPLACED 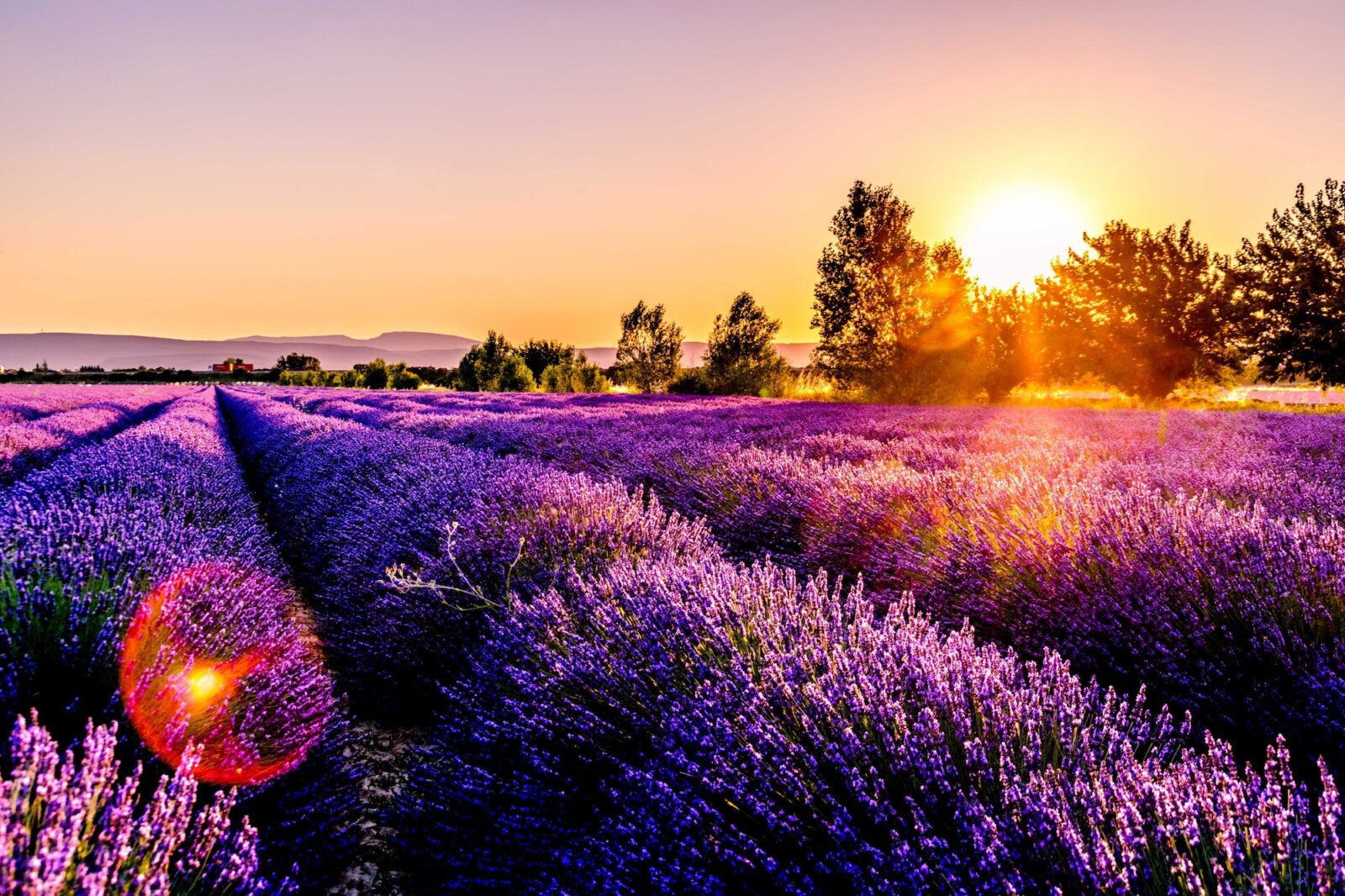 France has more to offer than just the well-known areas of Burgundy, Normandy, Brittany or Alsace.
Those who come to the South of France for the first time are especially enthusiastic about the colors, the scent that is in the air, the French attitude to life, sitting outside and eating.

Everything is different in France. 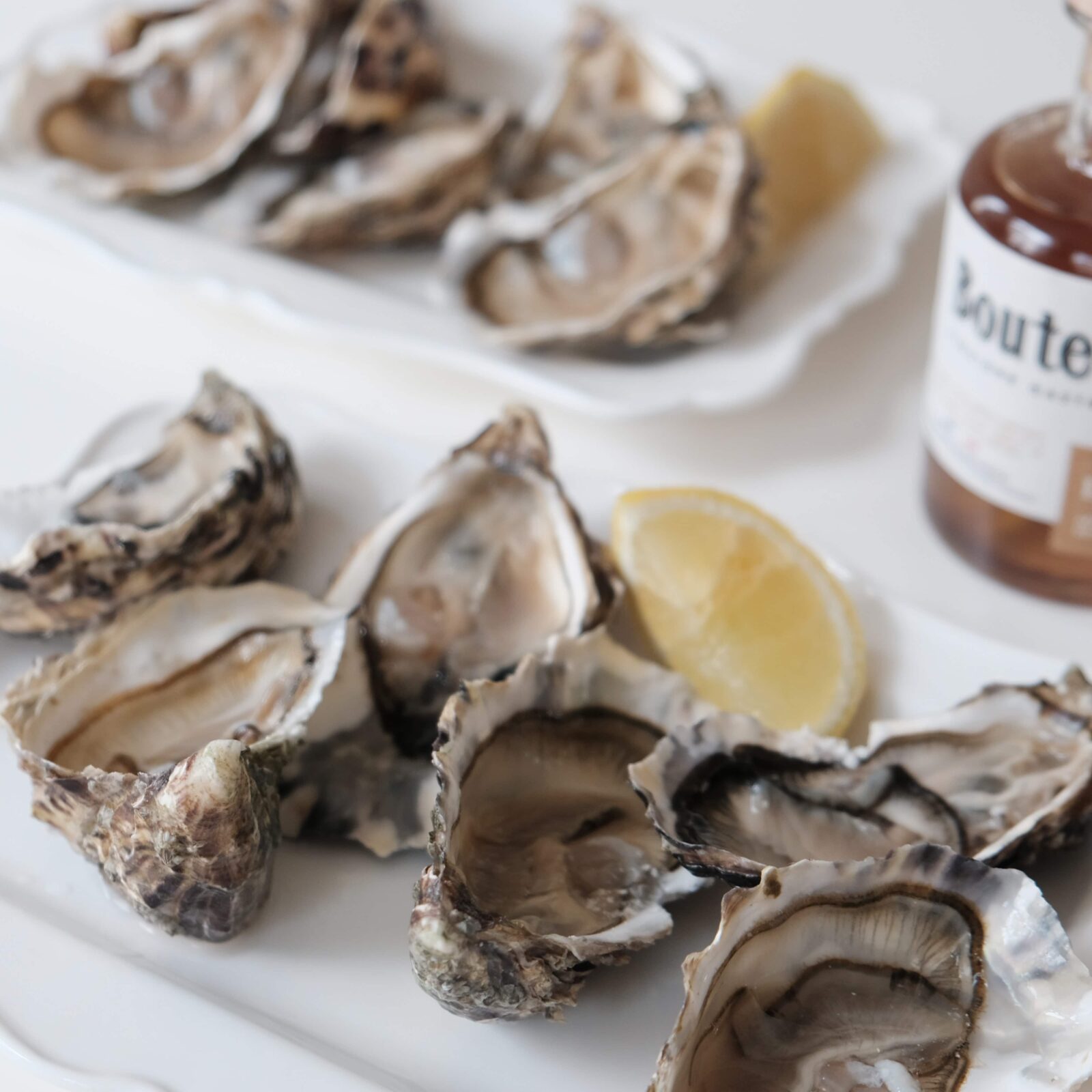 I love the saying: Eat like God in France, because it is simply true. French cuisine is legendary and great specialties await you in the south of France.

Who does not know it, the Nice salad. The salad consists of fresh tomatoes, tuna, olives, hard-boiled eggs and anchovies.

The ratatouille has its origin in Nice. Once a dish for the poor, today it is on everyone’s lips. Eggplants, peppers, tomatoes, zucchini, garlic and herbs of Provence make ratatouille a popular treat with young and old.

Oyster lovers and seafood fans get their money’s worth in the south of France.

Bouillabaisse, a Mediterranean soup made of at least three types of fish, onions, garlic and tomatoes, seasoned with rouille, a creamy sauce made of olive oil, saffron, garlic, chili and bread crusts.

A typical alcoholic drink from the south of France is pastis, invented at the beginning of the 20th century.

Let’s go to the South of France… 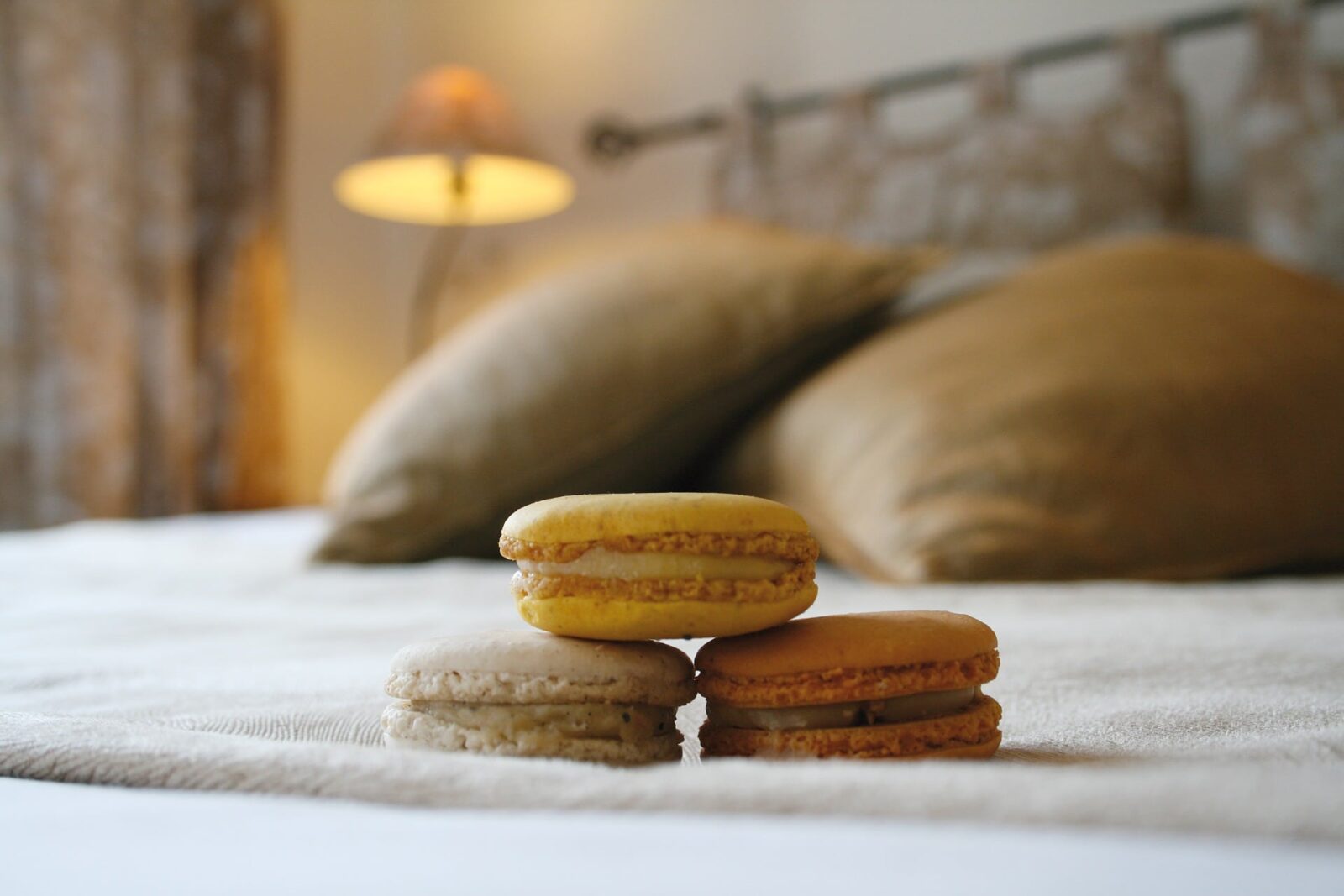 France is one of the most visited countries in Europe.

The French love their country and prefer to vacation in their own country. France offers 4000 kilometers of coastline, mountains, ski resorts, rolling hills, exciting river valleys, historic cities, the most famous wine regions or even gorgeous Mediterranean/Atlantic beaches.
And in addition the famous French way of life – for a vacation France is the perfect country! There is a suitable hotel for every taste and budget.
But there are also alternatives to the mostly impersonal big hotel chains: How about an authentic bed & breakfast – chambre d’hôtes in French?

As usual with a Bed & Breakfast in France, breakfast and who likes the dinner are usually taken in the dining room of the host (usually with other guests).
An opportunity to make new contacts. When do you get the chance to sit at the dining table of a French family and eat excellent food? 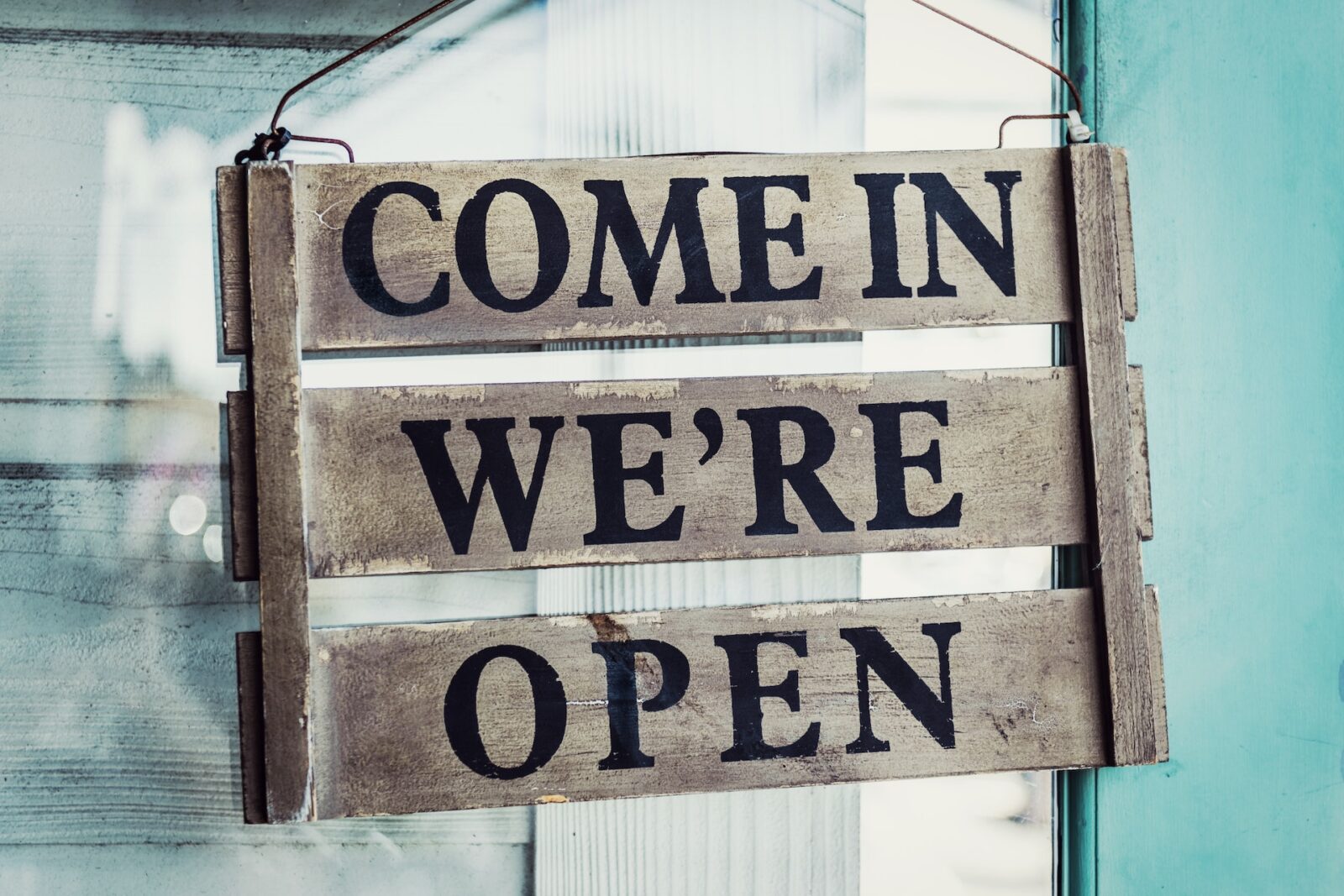 Look forward to a luxurious chambre d´hôtes in France